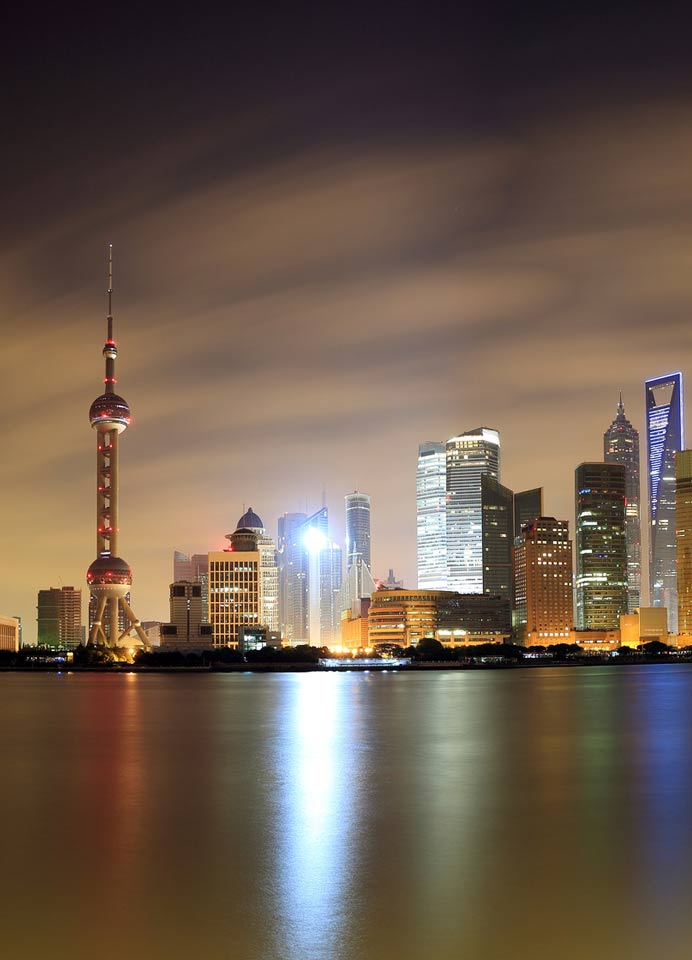 Historical Changes of Evergrande Venice Resort
Evergrande Venice Resort is located along the coast of the southeast of Yin Yang Town, Qidong, Jiangsu Province, facing Shanghai across the rivers. Situated at the interchange of the East China Sea, the Yellow Sea and the Yangtze River, the resort is surrounded by the sea on three sides and neighbors the Yuantuojiao Scentic Spot. The resort consists of two parts, the hotels and gardens, covering an area of nearly 6 million square meters and a total construction area of about 7 million square meters, of which, the hotels occupy an area of 280,000 square meters. It is the third major attraction with the largest area and the most abundant landscape resources after the Bund and the Disneyland Park in Shanghai. Evergrande Venice Resort spends enormous amounts building a world-class garden expo. The whole garden has brought together the essence of the royal gardens of the Netherlands, Italy, Britain, France and Austria, as if you were in the European royal gardens in the 17th Century. The central landscape avenue is 1.8 kilometers, composed of more than 30 kinds of trees and 100 kinds of shrubs, including Ginkgo biloba, Magnolia, Acer truncatum, Hackberry, Cherry, Acacia, Sophora japonica and other valuable tree species, all of which are transplanted with original trees, with the maximum DBH up to over 60 centimeters.

Passing through the Arc de Triomphe square and the Pont au Double, the main bridge of the project, you can see the 1.8 km of central landscape avenue. In addition to the royal gardens of five European countries, 11 European famous bridges with original style, including the Pont au Double, Pont Alexandre III, Pont de la Concorde, Petit Pont, Pont Guangming, Pont Saint-Michel, Pont Heidelberg, Pont Notre Dame, Pont Rainbow, Pont Sant' Angelo, Pont de Bir-Hakeim, are built along the both sides of the landscape avenue in the first-phase opening of the resort.Meanwhile, Evergrande spends enormous amounts creating a sound, light and electricity display system, covering the main entrance, central avenue and central square area. With the high-tech lamp technology and outstanding lighting-control technology, Evergrande offers a magnificent and beautiful sound, light and electricity show from various perspectives. Meanwhile, from the point of view of visitors, Evergrande sets different scenes according to visitors’ different viewing angles during their sailing and walking, and combines the night view and garden view as a whole to create a wonderful night landscape. In the evening, while taking the family to walk in our garden, you will believed that such a dreamlike landscape will let you feel exposure to the paradise and forget to return.

Convenient traffic, Evergrande Venice Resort is only 1 hour away from Shanghai: